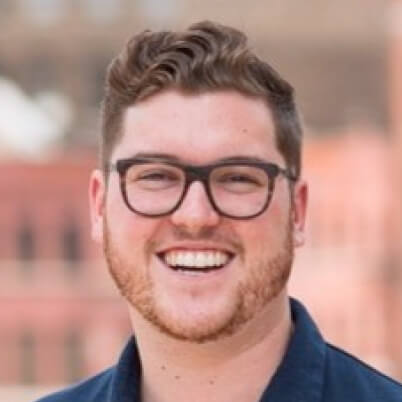 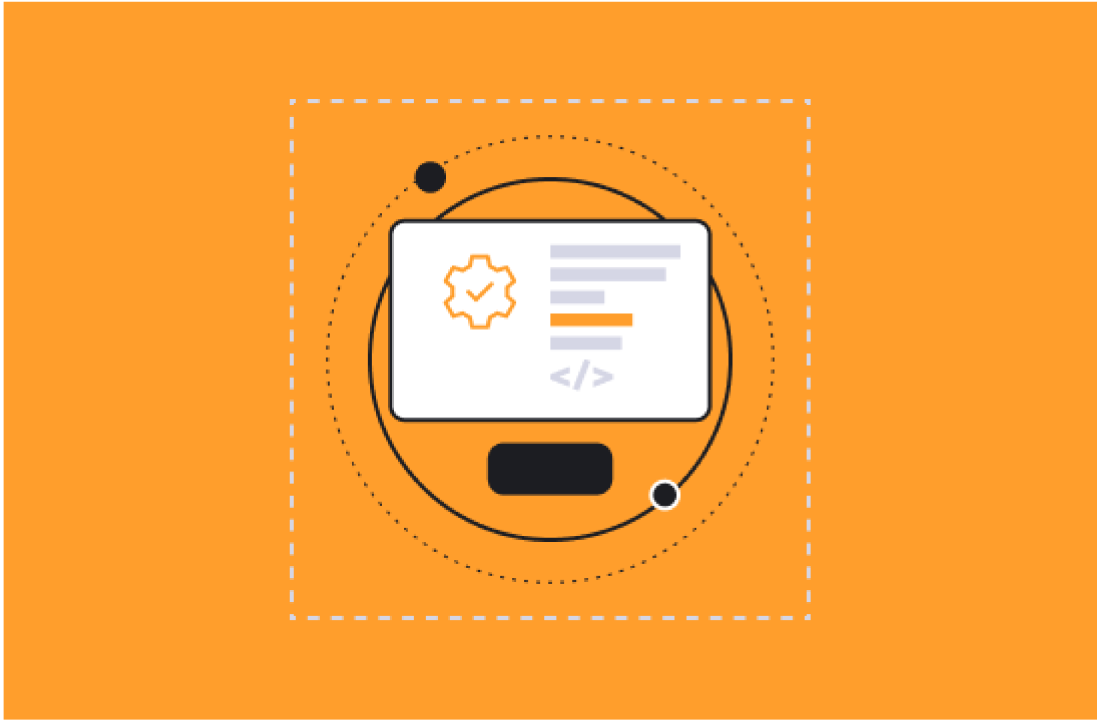 Custom objects allow for more robust integrations than ever before.

Previously, you could use HubSpot’s APIs for specific pre-made objects, such as “Contacts” or “Deals,” to store data about a contact or account. For instance, you could store a data point representing the last webinar a contact attended or update a Deal stage when it changed in another CRM.

With custom objects, you can extend that functionality indefinitely. Instead of storing the last webinar a contact attended, you could store data on every webinar they’ve interacted with as well as the specific statuses of their relationship to that webinar. In other words, you can store whether a contact has registered for a webinar, attended a webinar, and more.

This empowers you with better reporting on specific contacts. You also get more functionality, as you can use custom objects to trigger automations like workflows. You can even submit data to other systems based on how objects change in HubSpot.

You could create a “Ride” object related to contacts and insert a “Ride” object every time a user requests a ride with an Uber driver. You could then use Lists in HubSpot to segment your contacts by how many rides they’ve taken in the last month, the average cost of those rides, or even which cities or zip codes they tend to request their rides to or from. Custom objects allow for powerful, customized segmentation capabilities.

And can extend those capabilities even further by leveraging automation. For example, you could do the following:

It’s up to you how you use custom objects and automation, but there are almost limitless possibilities for engaging your customers and driving more business.

A Simple Tool for Engineering Teams

Custom objects make it simple for engineering teams to integrate with HubSpot, too.

Previously, integrators would have to determine which pre-made object to store their data on and how often to update it. With custom objects, these records can be created, inserted, and updated easily, allowing integrators to “match” the data they have in HubSpot with their existing tables.

Going back to the Uber example, an uber product manager could easily decide to push a ride to HubSpot every time a ride occurs and communicate this requirement to their development team supplying just 1 API. This then empowers Uber’s marketing and sales admins to configure this data in HubSpot and leverage it natively without the need to ask for anything else from the engineering or product team.

In essence, custom objects allow you to use a single API instead of several. There’s no need to translate objects from one to another.

In the past, even HubSpot customers relied on spreadsheets and other tools to manage some of their internal processes.

Custom objects allow teams to finally move internal processes that are occurring outside of HubSpot into the system. For example, they can build an object to track something like “Onboarding,” and use a Deal-based workflow to create an “Onboarding” record every time a Deal becomes closed-won. They can then use an “Onboarding” workflow to create a task, which can be assigned to the company owner against that onboarding.

Teams can also use custom objects to store data that changes over time.

For instance, if an organization sends out a CSAT survey or requests for customer feedback via HubSpot, they can use a form to capture that data. Using workflows, they can then generate an object every time feedback comes in from a customer and copy the contact properties into the “Feedback” object automatically.

This way, they could report on feedback as it changes over time. They could even track which customers have improving feedback or declining feedback using rollup and formula fields.

Finally, teams could use custom objects to manage internal processes like “Sales Commissions” using workflows and calculated properties. This would allow them to generate a commission record every time a deal is closed, so the finance team isn’t exporting deals each month to calculate how much to pay sales reps.

They could store not only the deal amount but also whether the deal has been paid out or not. They could even use the stage of the related deal to control when the commission gets paid or to send alerts to finance any time a “Commission” record is created.

Whether you need to manage your onboarding processes more effectively or empower your finance department with new automations, custom objects let you do it all right inside HubSpot.

Imagine a company called ArenaCorp sells everything a sports arena could ever buy. They sell escalators and seating, but they also sell napkins, ketchup dispenses, hot dog buns—you name it.

In HubSpot, they can create a custom object related to each company operating within the arena space and call this object “Vendor.” This would allow them to see that Big Boston Stadium has a Hotdog Vendor, a Pretzel Vendor, and a Dippin’ Dots stand.

Perhaps they want to further break down this information and create a “Menu Item” object for each thing these vendors sell. This way, when they look at the hotdog vendor, they would see polish sausages, devil dawgs, and kid’s meals all listed on the Vendor record. They can get a granular as they want in this regard, allowing them to model any amount or type of data they need to get full visibility of their marketplace.

One of the best examples of data modeling with custom objects lies in the real estate space.

Let’s say you’re a real estate company that helps customers—or “Contacts”—find homes to live in. You can create custom objects that represent “Houses” and store within them information like the address, number of bedrooms, and zip code of each house on the market. You could schedule “Showings” against “Houses” related to specific contacts, then view the schedule of all the upcoming showings for a specific property or buyer.

This data can be customized even further. For example, you could add an object for each room of a house, such as “Master Bedroom” and “Kitchen.” Within those objects, you can show the square footage of the room, how many windows it has, and any other relevant information.

You can then leverage these objects with tools like Lists to show every contact that has viewed a home with 3+ bedrooms last month, or send automated emails with “Showing” details every time a “Showing” record is created.

Regardless of your business, the possibilities for data modeling are almost endless with custom objects. It all depends on how granular you want to get with your data and which custom objects are most important to you for gaining insights.

Why Solutions Architecture Matters for Your Business 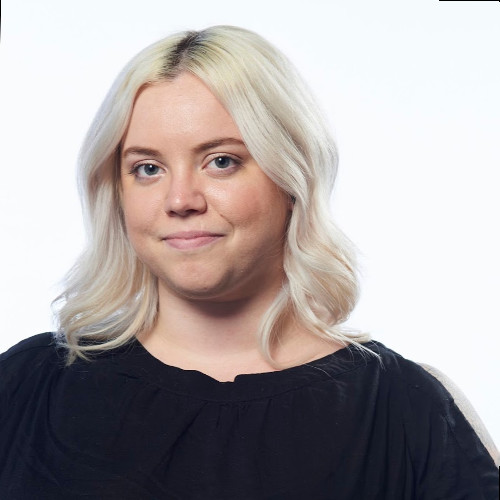 How to Do More with Less of a Sales Team

The sales team is now responsible for numerous roles. This puts a strain on sellers, but there are strategies for empowering them to do mor... 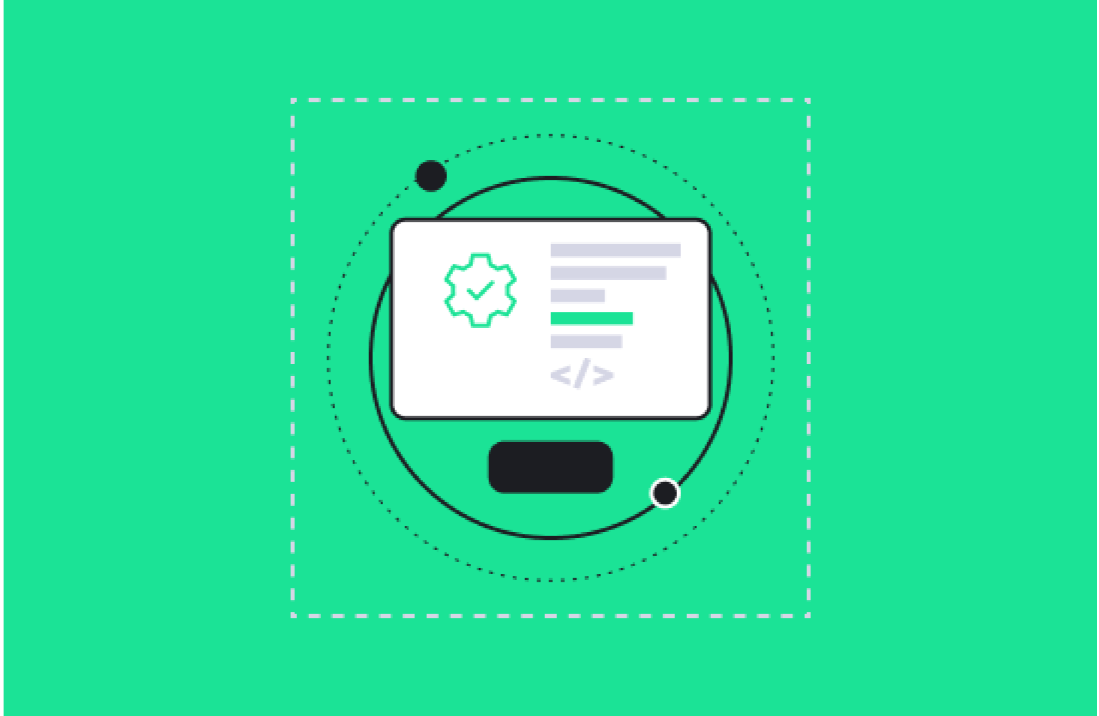 Going beyond vanity metrics requires a deep assessment of your company’s current maturity, especially when it comes to technology, processe...